The Actual Road To Success 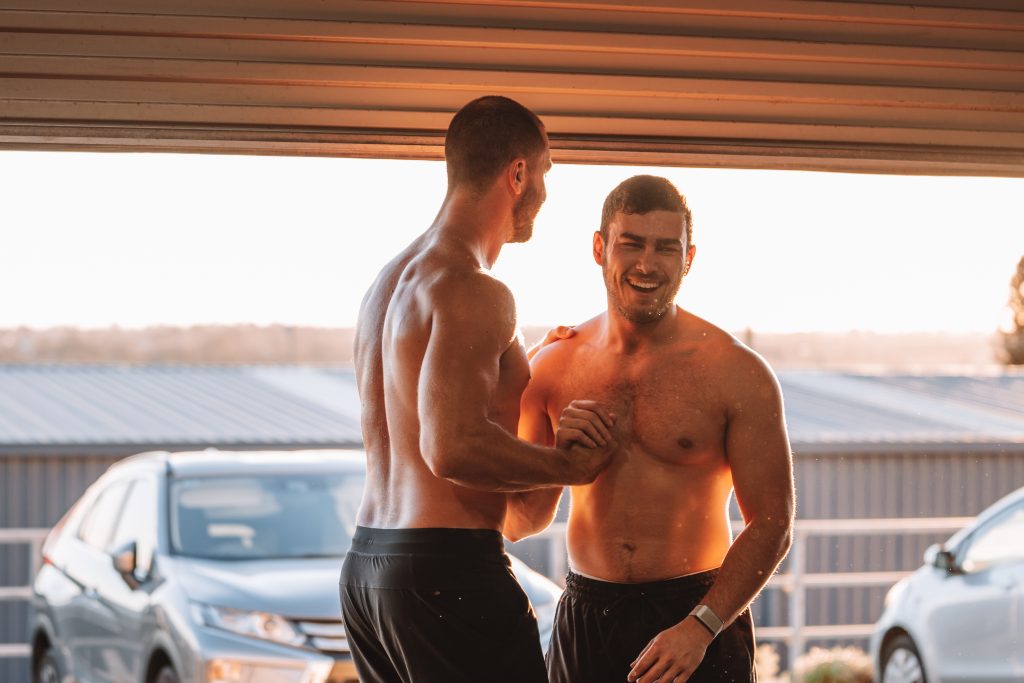 This, my friends, is how the road to success looks.

You are going to advance. After that, you’ll almost completely go back to square one. You’ll then advance a little further before almost going back to where you were before. Backtracking; progress; backtracking Weight gain, weight loss. Get 20 pull-ups without stopping, then drop to six.

The incentive to keep going, though, is that every time you circle back, you won’t travel nearly as far as before. Less loops are formed.

You’ll also start to realise that you’re not going backwards as frequently as you were. One day you’ll look up and realise, “Wow, I’ve gone a whole year without gaining any substantial weight,” and remembering this will help you maintain perspective when you experience little setbacks.

#highclassproblems is a trending hashtag. I like the saying because it serves as a reminder that while difficulties will always exist, they will eventually become less significant and common. Dropping from 200 to 150 deadlifts? Bummer. You can at least still pick ONE HUNDRED AND FIFTY FREAKING KILOS off the floor!

It’s common for people to attempt something, make progress, and then fall off again in the same fitness cycle. Programs, diets, and other techniques they use occasionally are not sustainable. They might be monotonous at times. They only fail sometimes.

However, the exerciser is often a little further ahead after six weeks. Furthermore, even if he or she were to tumble, it wouldn’t be all the way back.

You may have regressed following a difficult Christmas season that involved excessive eating, drinking, and sleeping (#highclassproblems). However, Oly is still something you can do. You can still go there. You are still in contact. When you fall behind again the next year, you’ll be even more ahead. You are increasing your margin for error.

Go to the gym today if for no other reason than that the difficulties aren’t quite as bad as they were last year. Trust me, there, I’ve been.

PrevPreviousWhy We Make Bad Decisions
NextHow to Be HappyNext 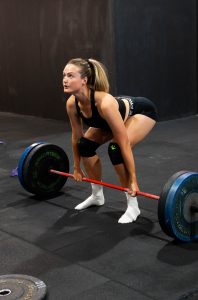 The Best Version Of You

The Best Version Of You What does it mean to be the best version of yourself? Does it mean you have to be the hero 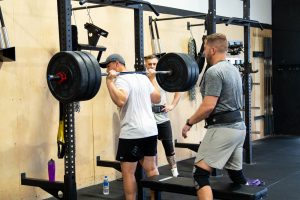 Step 1: Enter your details below to Book A Free 7-Day Trial

Step 2: This will take you to our booking software (Wodify) to book your first session with us